In preparation for the impending, madly important November date, I am speaking of course of the start of Season 4 of The Crown, I decided to re-watch some prior episodes to get me ready for the thrills that are to come. Watching the episode about the epic moon landing brought back nostalgic memories, that left me with mixed emotions and thinking about our future. 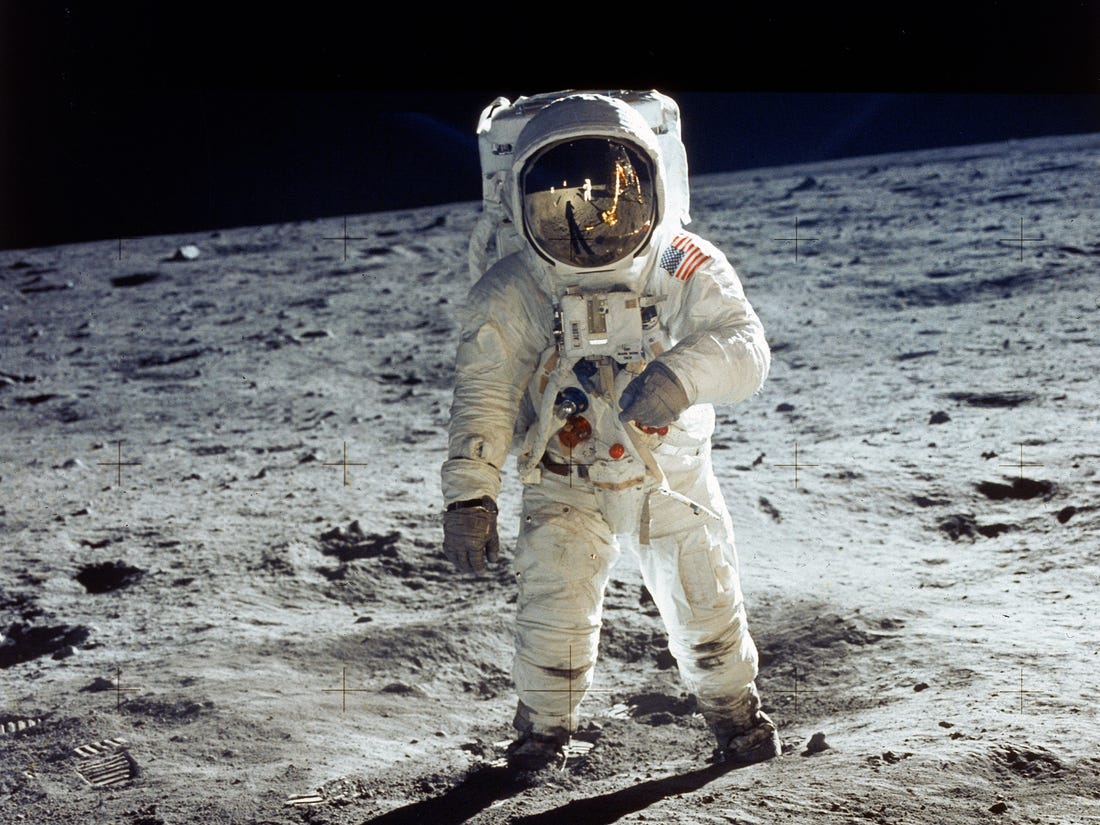 In July 1969 the entire world was glued to their televisions as we watched with fascination and excitement Neil Armstrong take the first steps on the moon. This momentous moment in our history occurred around 3am in England and was broadcast by the BBC without a break throughout the night. My family, like so many others, only had a black and white television, so me and my dad walked in the dead of night to the main street of our town. Here, Ramsbottom’s Television shop had every television in its display window turned on in colour to entertain the crowd who had gathered outside, many still wearing pajamas under their coats. I remember the electric atmosphere as we witnessed history in the making. My father hauled me up onto his boney shoulders for a better view of the bank of TV screens. I could feel his sense of wonder through the fibers of his sweater. His anticipation was palatable as the mesmerizing scene unfolded before us. My dad was a young man, tall, handsome and very thin. He was dying. I was only a little girl and I was unaware of the severity of his illness, but I knew he wasn’t well. There were constant hospital visits and he no longer went to work. I was far too busy with my toys and my friends to be truly conscious of the perils of the grownups. As the historic event drew to a close and people wandered home, he lowered me to the ground and we walked back up the hill towards home. He soon became tired, so we sat for a while on a bench at the side of the road. He talked about what we had just seen and how important it was to mankind. I didn’t really understand but as the eldest in a large family I was just thrilled to have him all to myself. But his words stayed with me forever. He said this. “Apart from our beliefs, our ages and our sex we are all united on this earth. This event has brought us all together however far apart we may seem at times. This is called the human spirit.” He smiled his beautiful smile, “can you imagine a man just walked on the moon?” We both looked up as if expecting to see the astronauts waving down at us from the silvery moon. I was too young to take in his words but he wrote them down in a letter, one of my most precious possessions. My dad died four months later, a once robust father of four, a thirty-nine year old man robbed of his youth by cancer.

Today I think of his wise words as this virus stunts our lives, kills so many and changes the way we live in a way that was unimaginable a year ago. He was right, it is the human spirit that will see us through these miserable times. The effects of Covid-19 is one of the worst challenges to mankind, but it too can bring us together and change us for the good. It will be a tough winter for each and everyone of us, but take in the silence and use the quiet times to dream, plot and plan. Set intentions every day and each new week. Set the tone and the pace of the months ahead and hopefully we will all emerge more engaged and more understanding to one another.

Our Olive Oil Harvest has Started 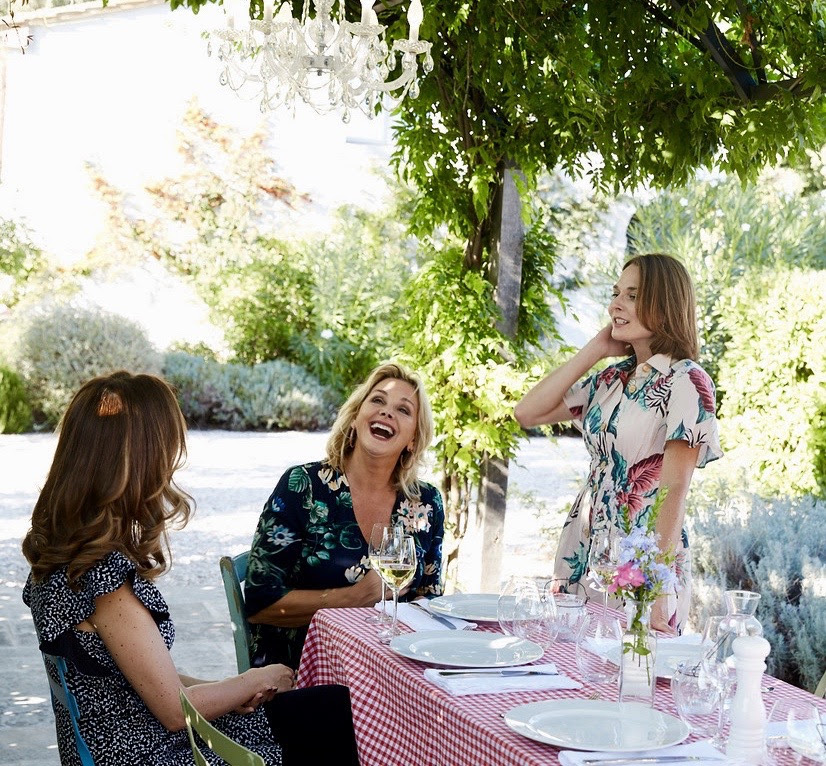